At Rumrunners, we are guided by one simple principle, only the best will do.  Our General Manager, Joe Henning, believes that food should be great - no matter if it is a simple hamburger to a full course fine dinner.
Our philosophy is that no matter what you are in the mood for, we are here to serve you.  Whether it is a quick lunch or a romantic dinner we can provide you with all the care you deserve.

A Sampling of Dishes 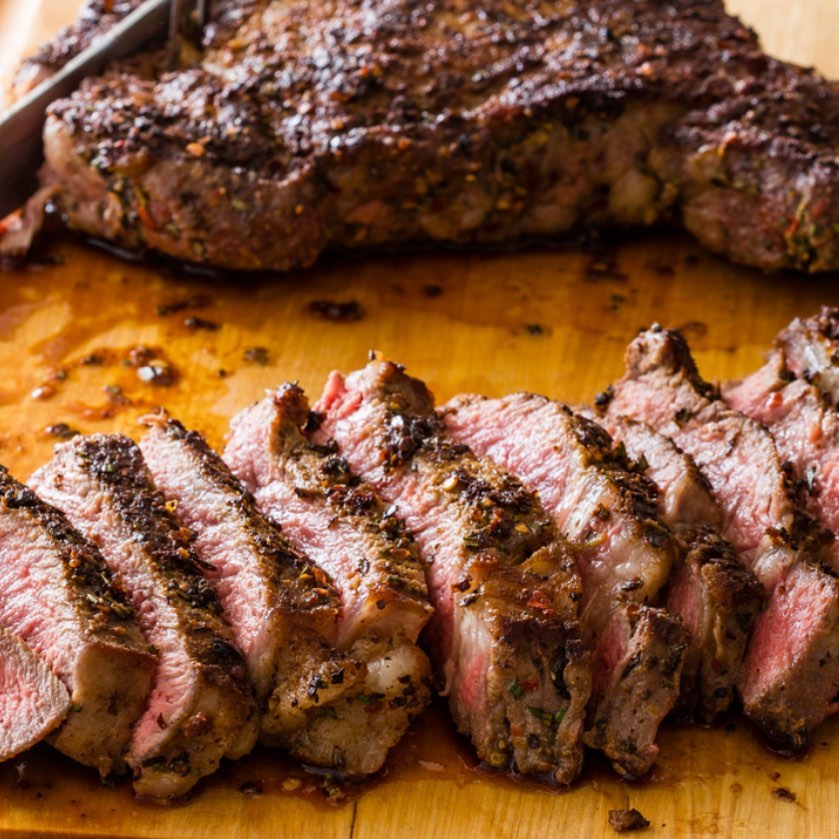 Seared to your taste 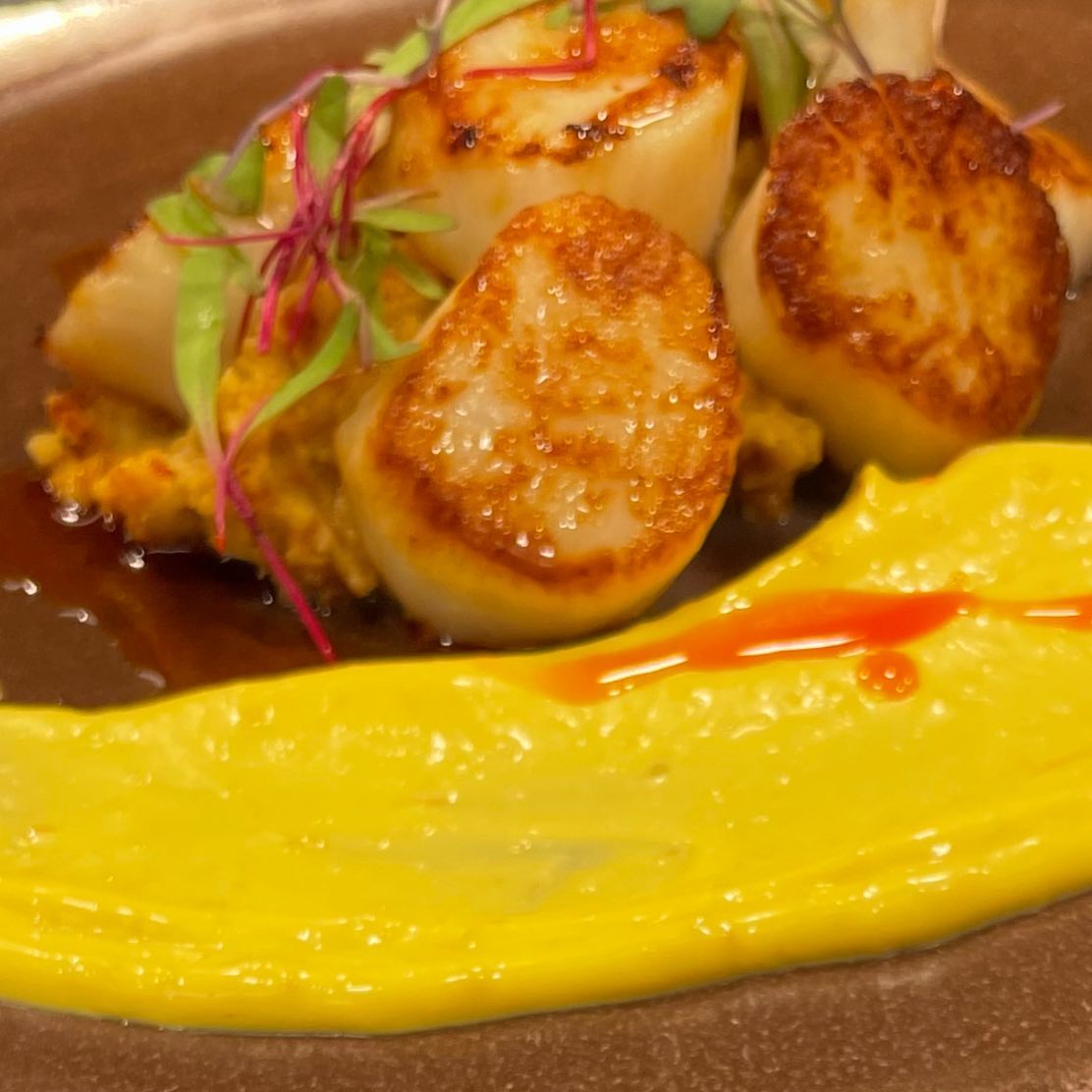 Fresh from the sea 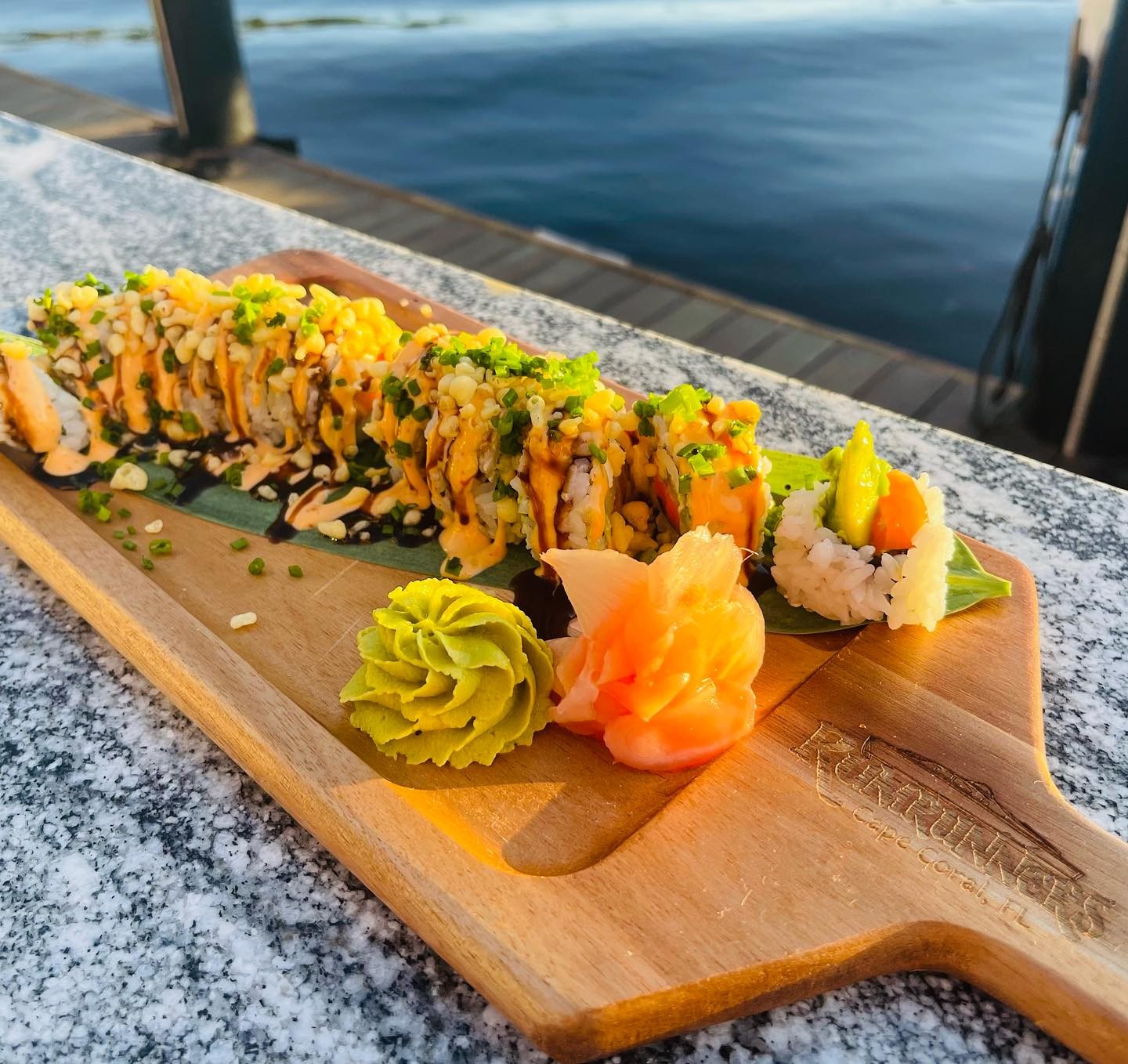 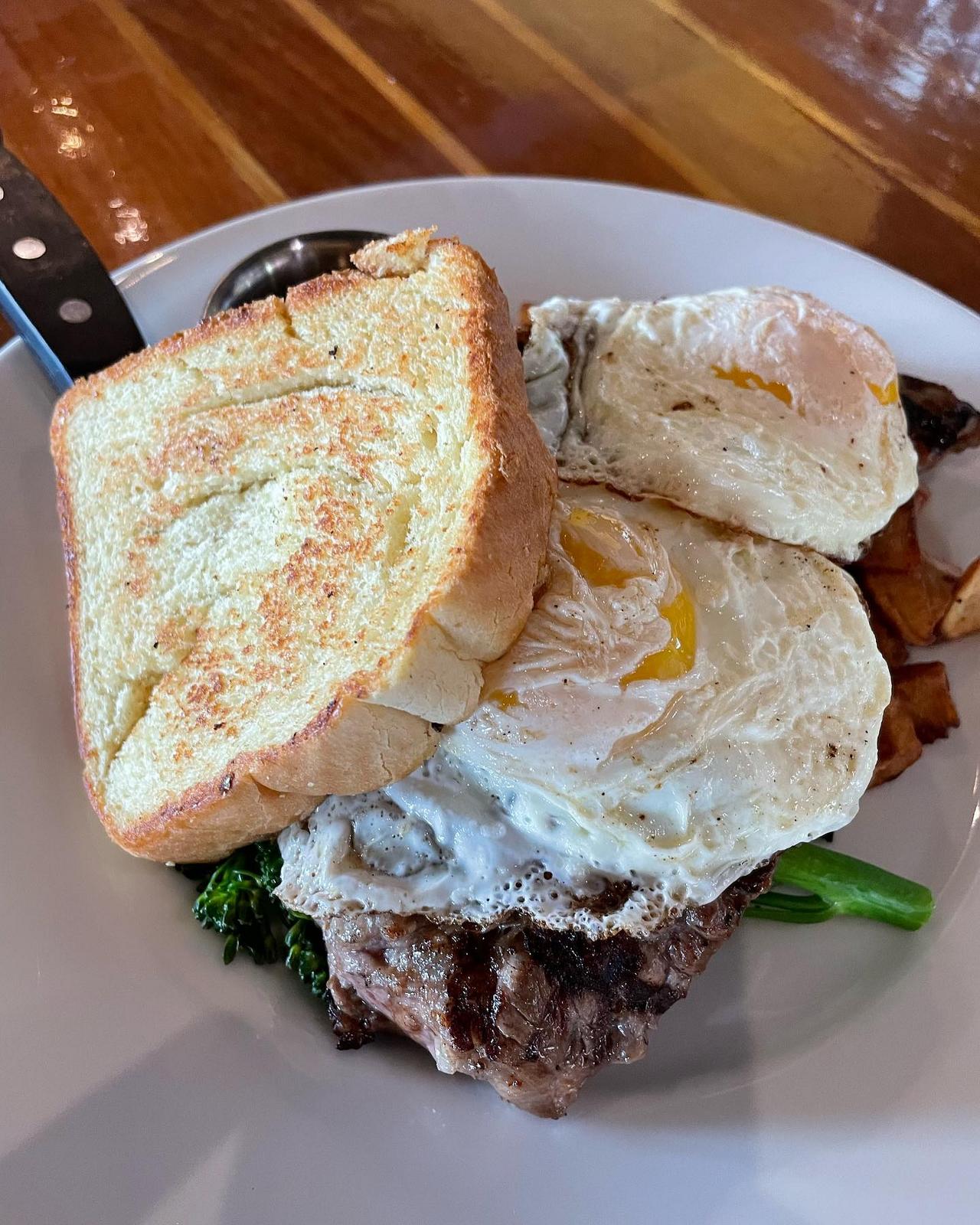 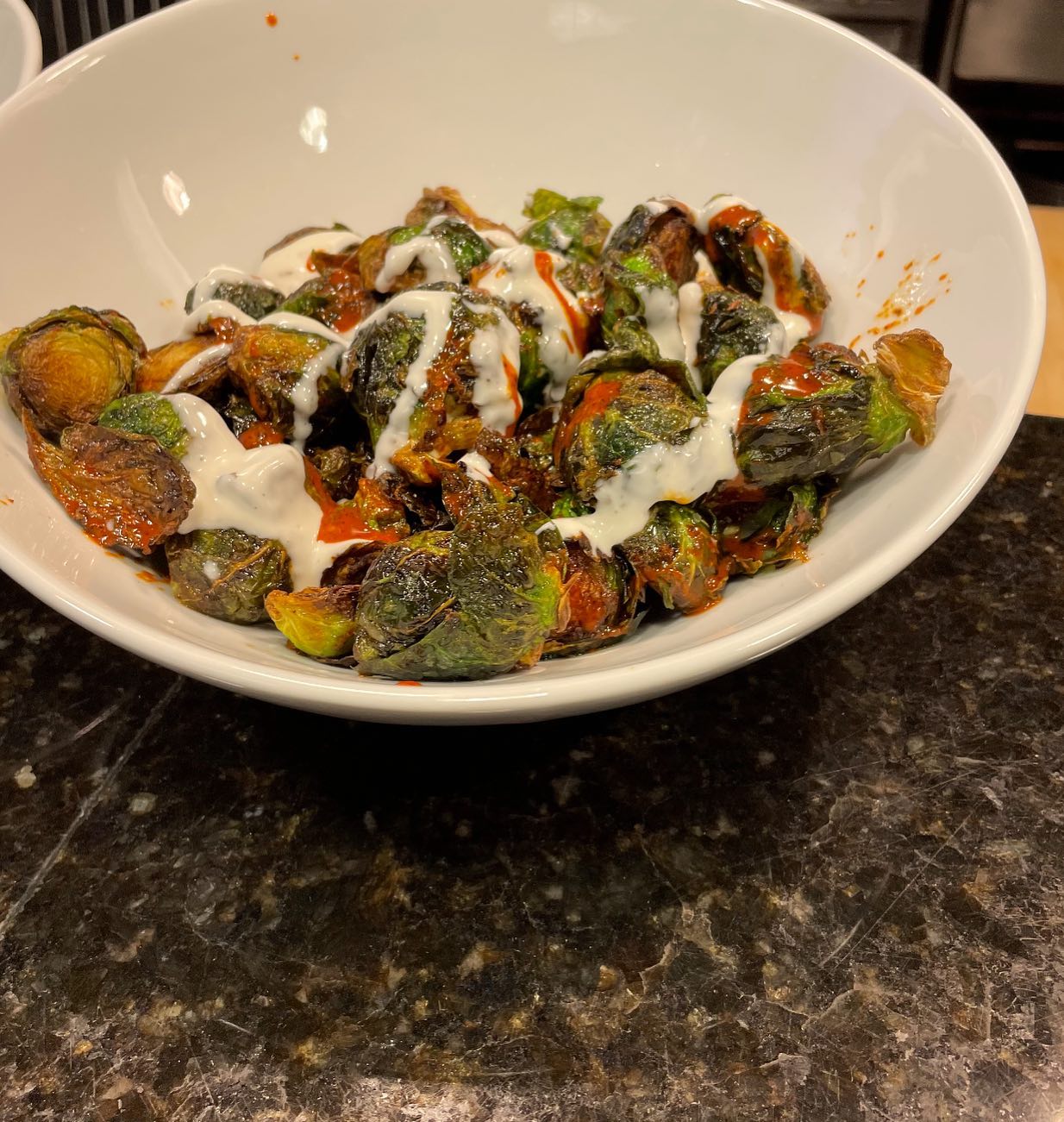 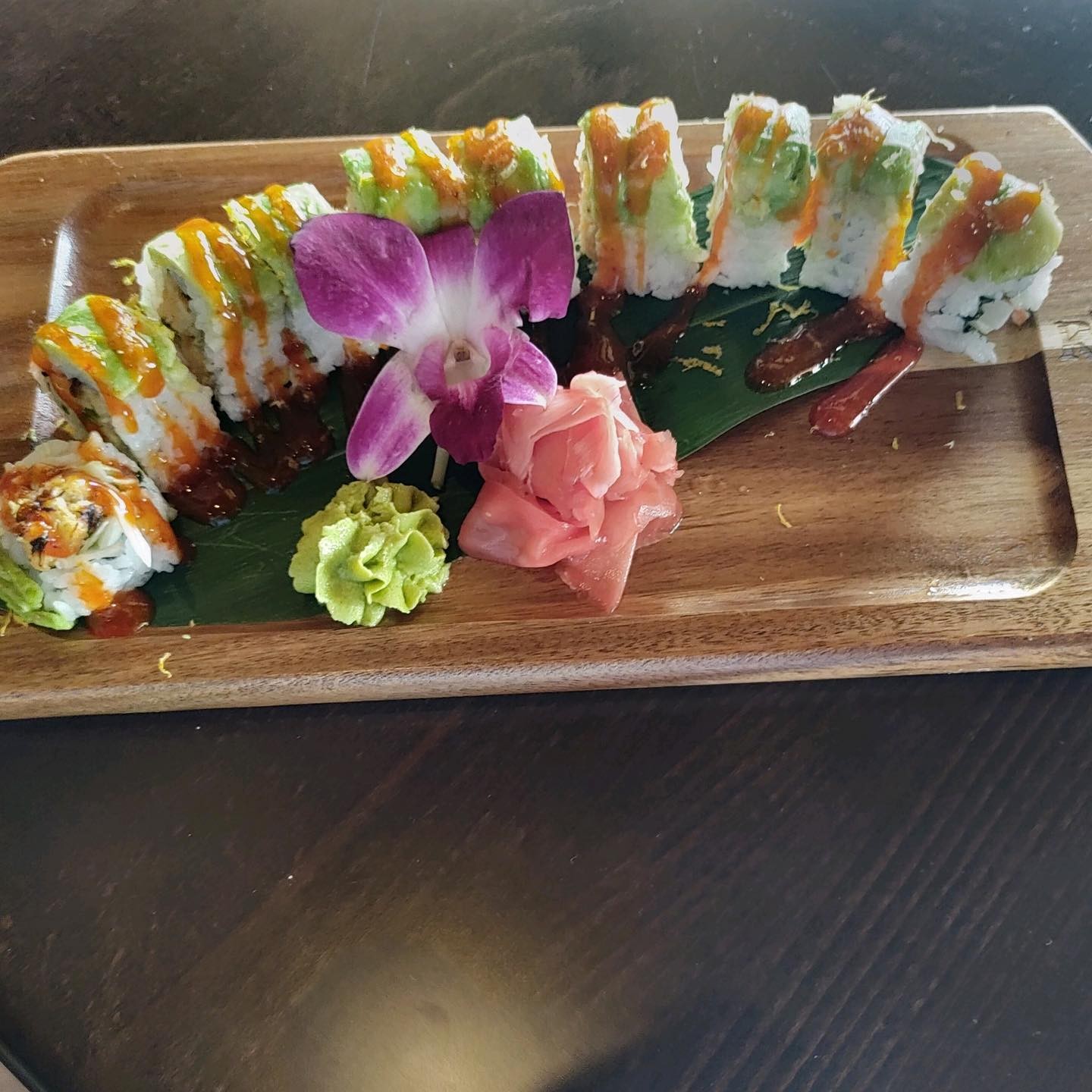 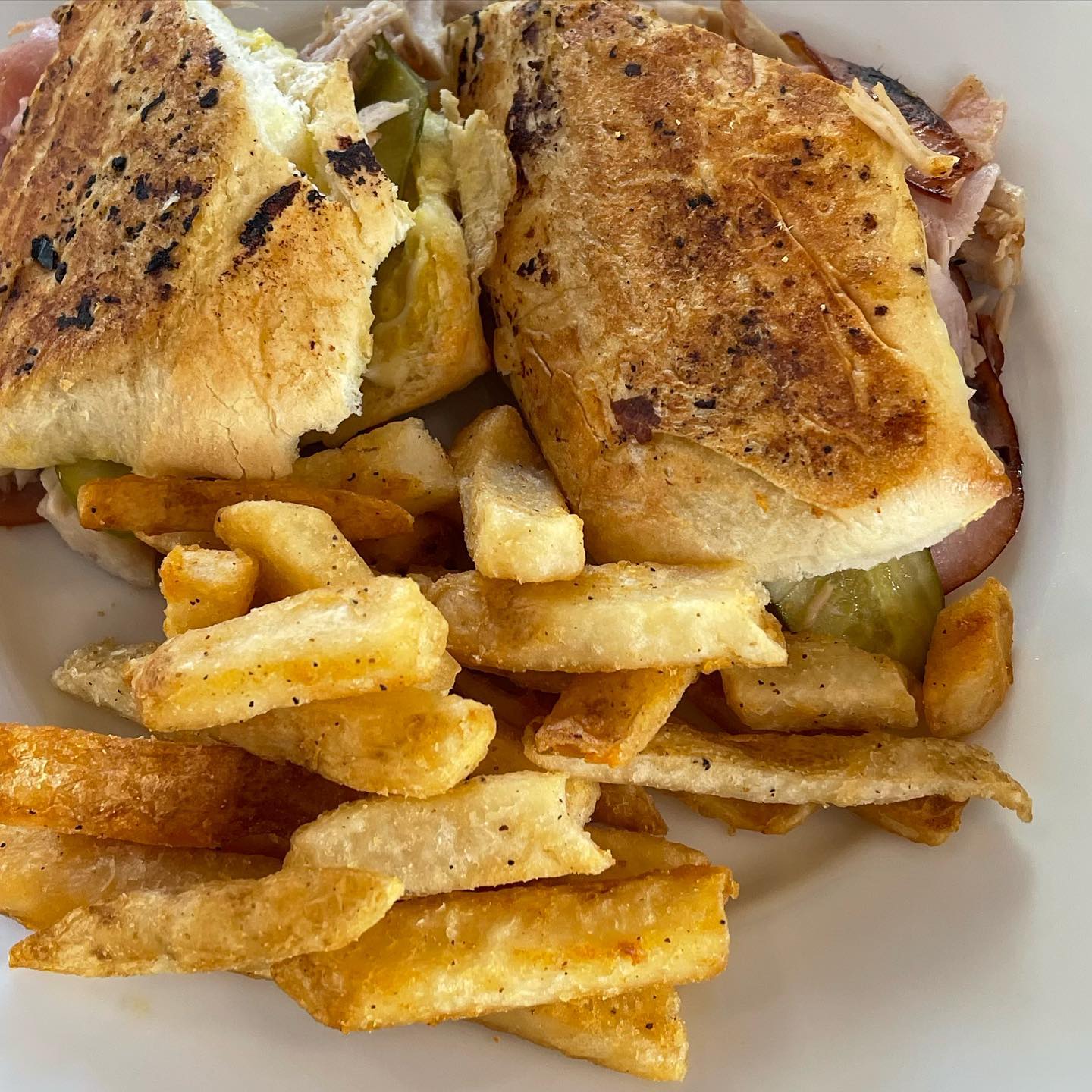 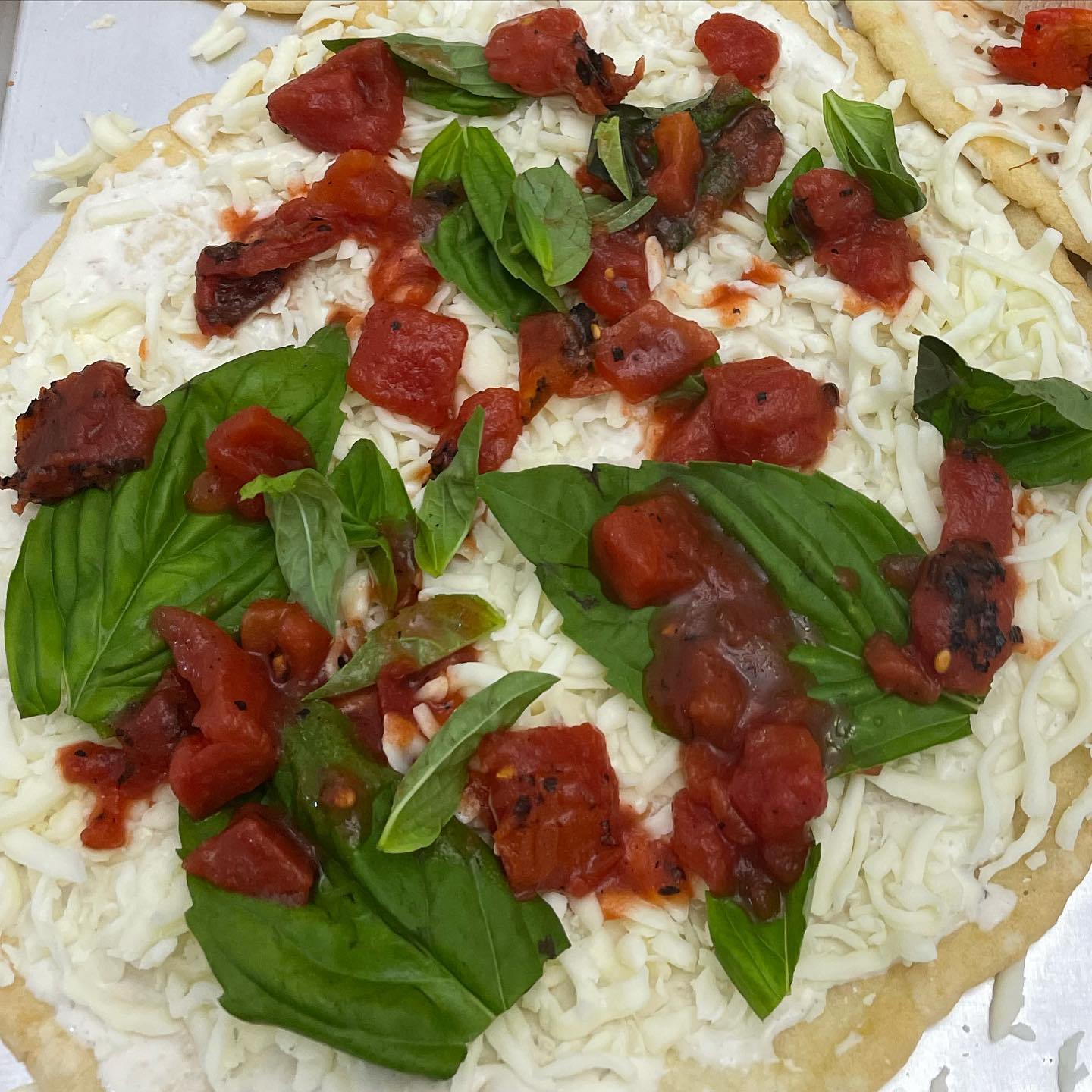 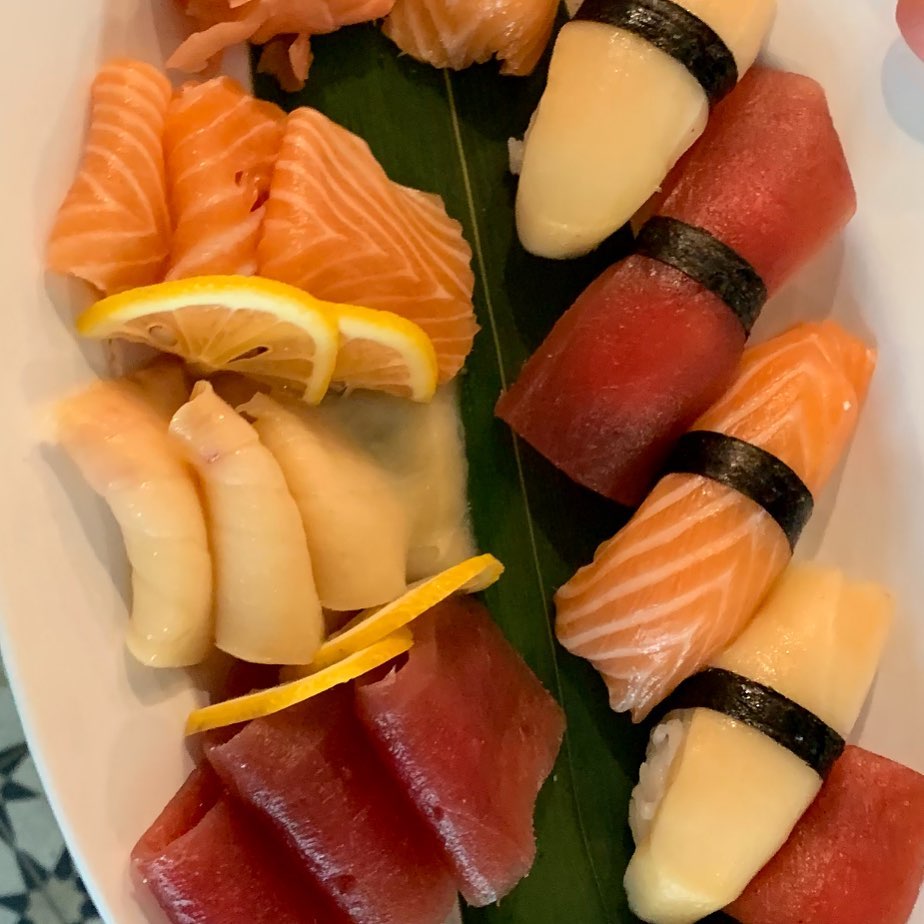 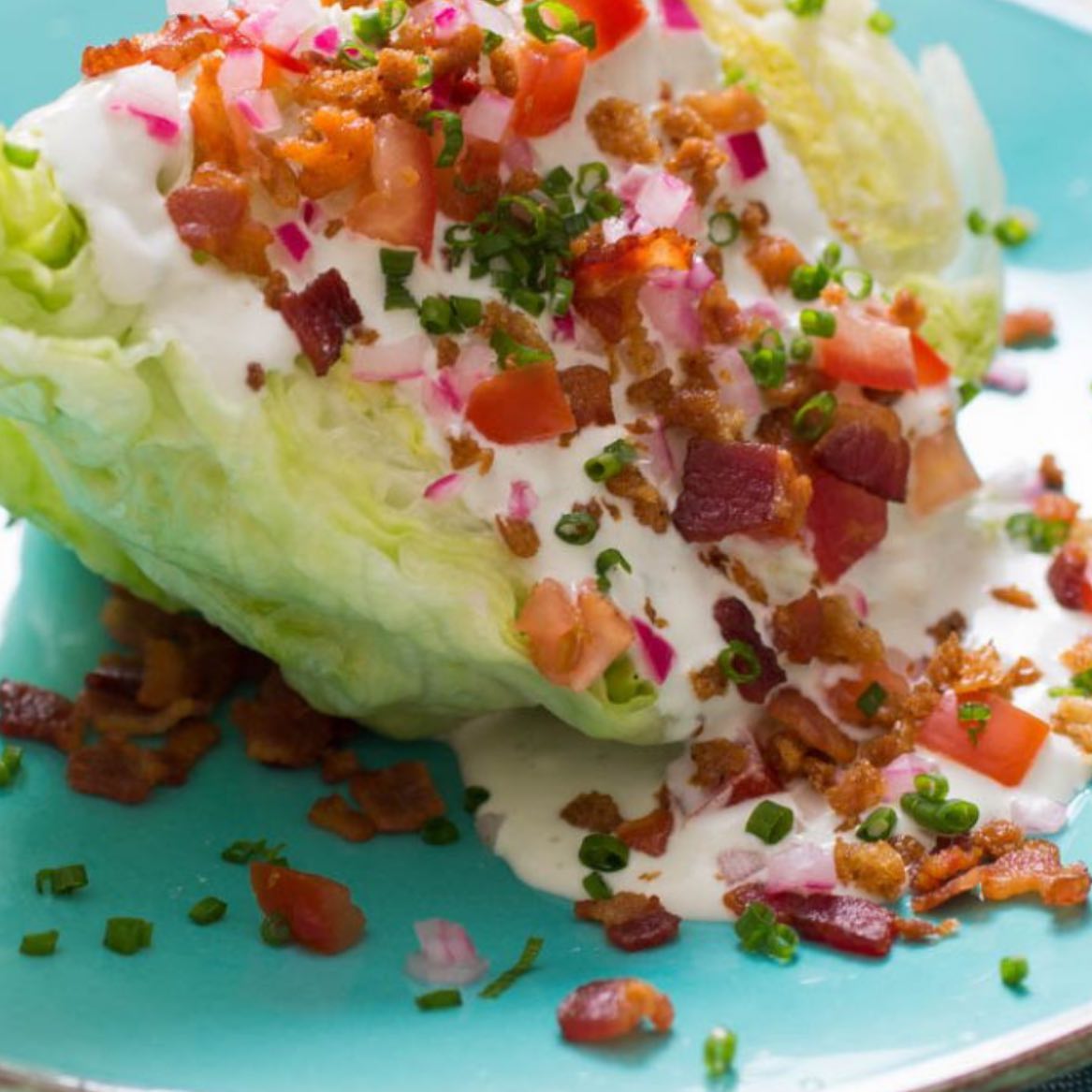 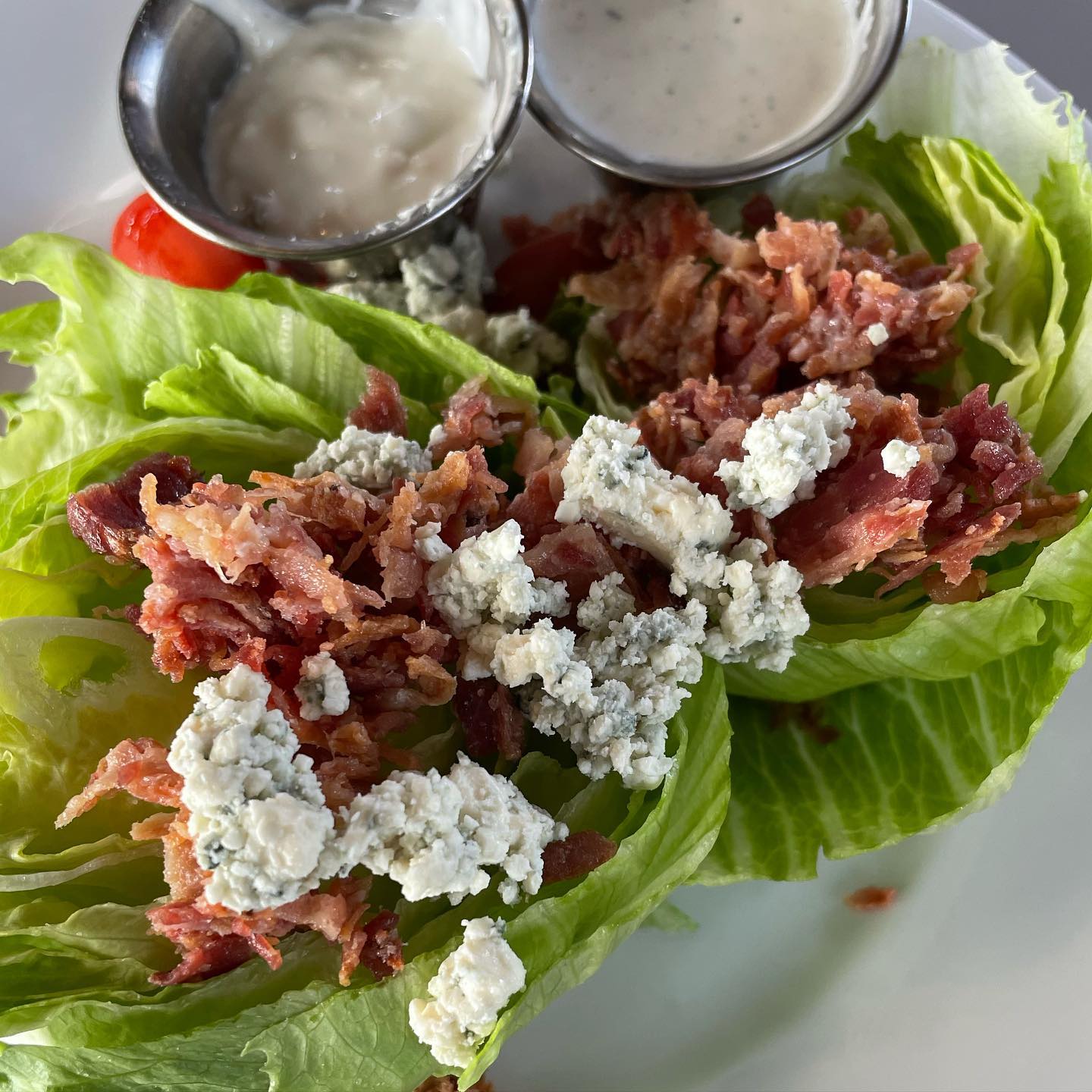 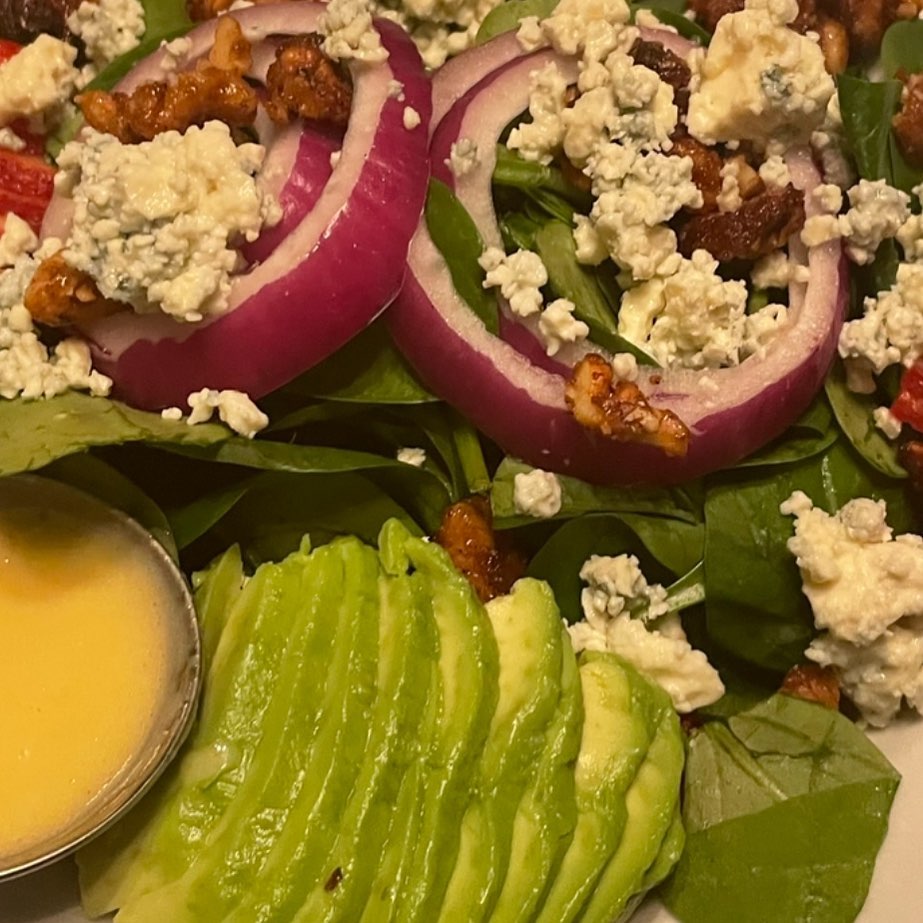 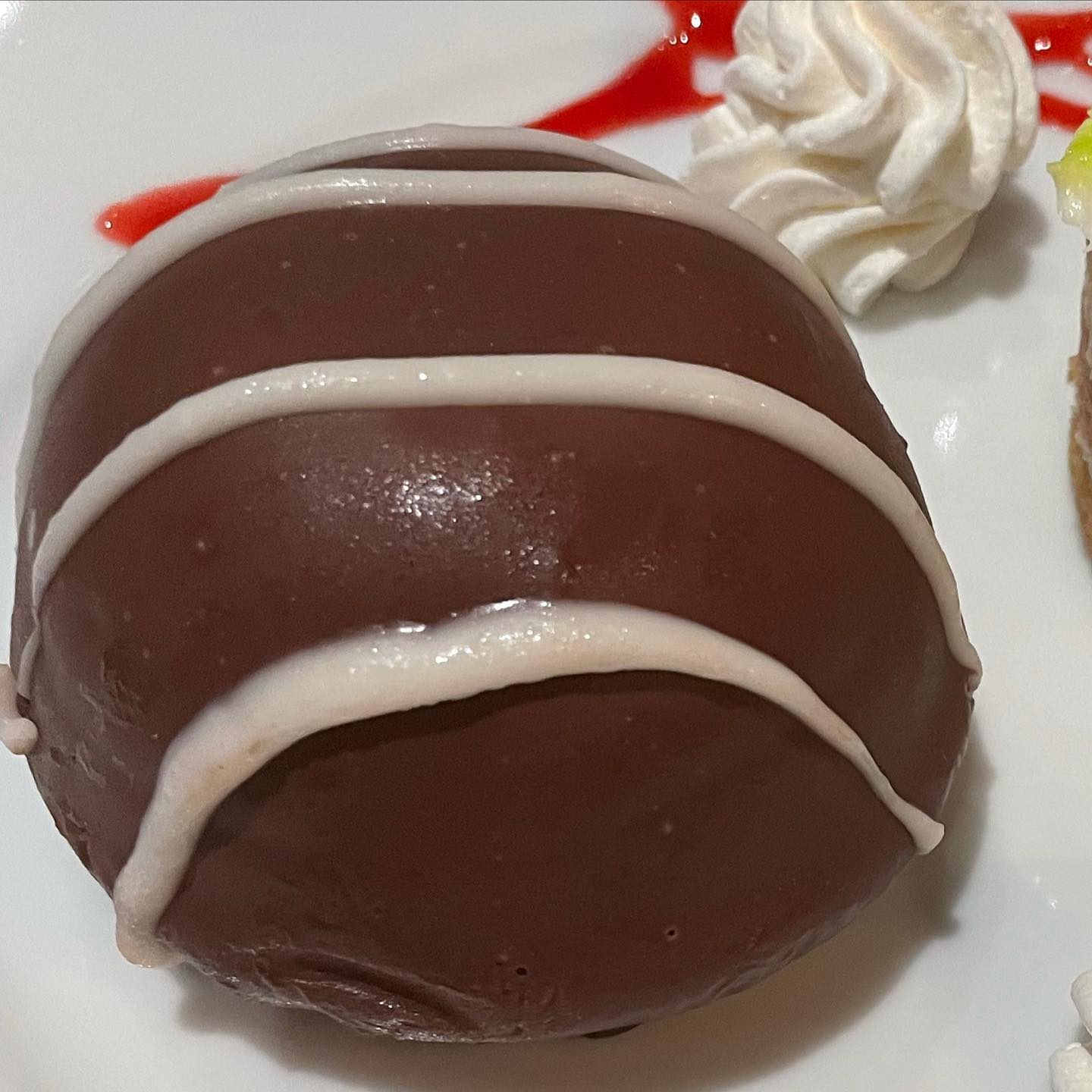 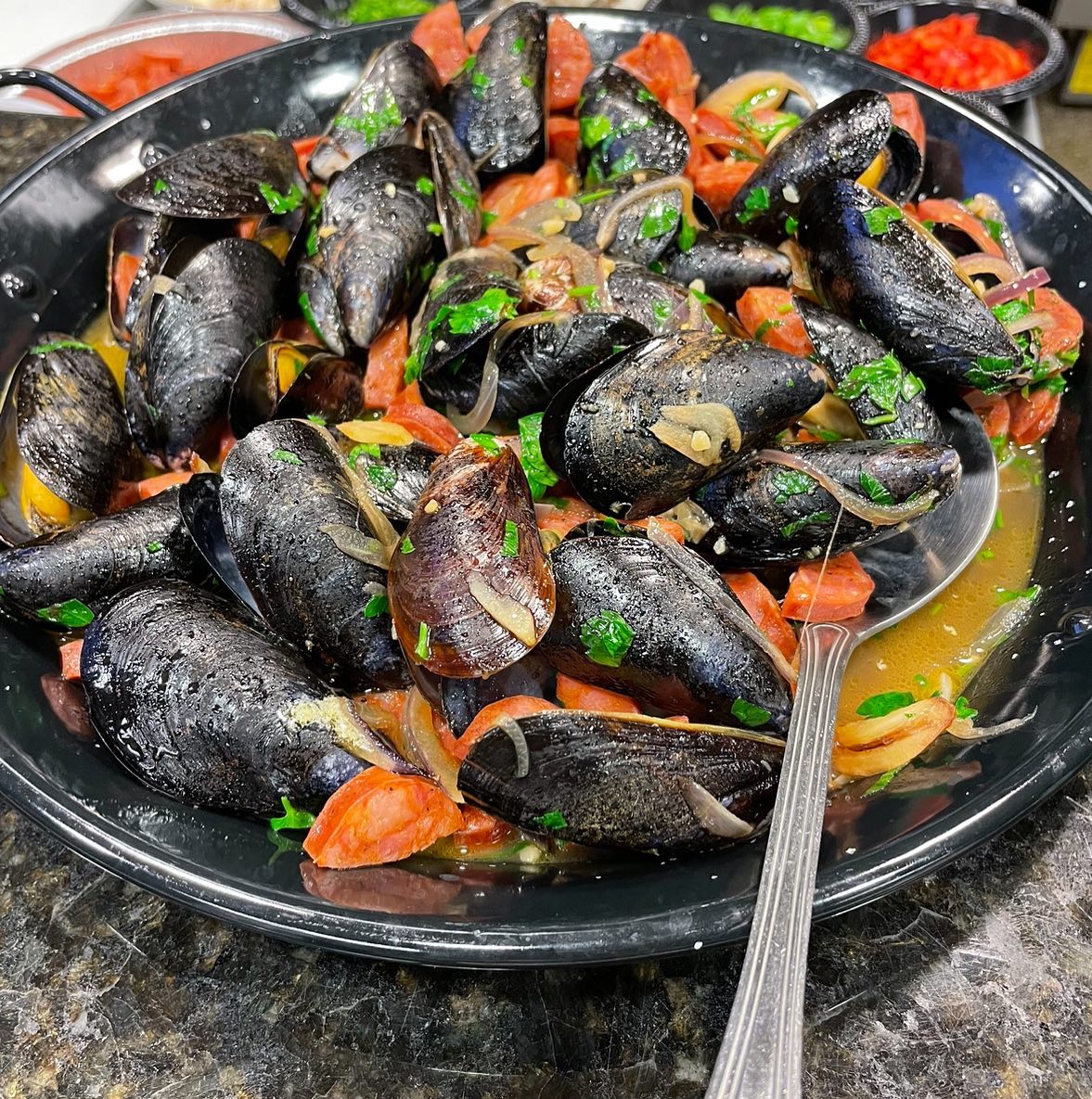 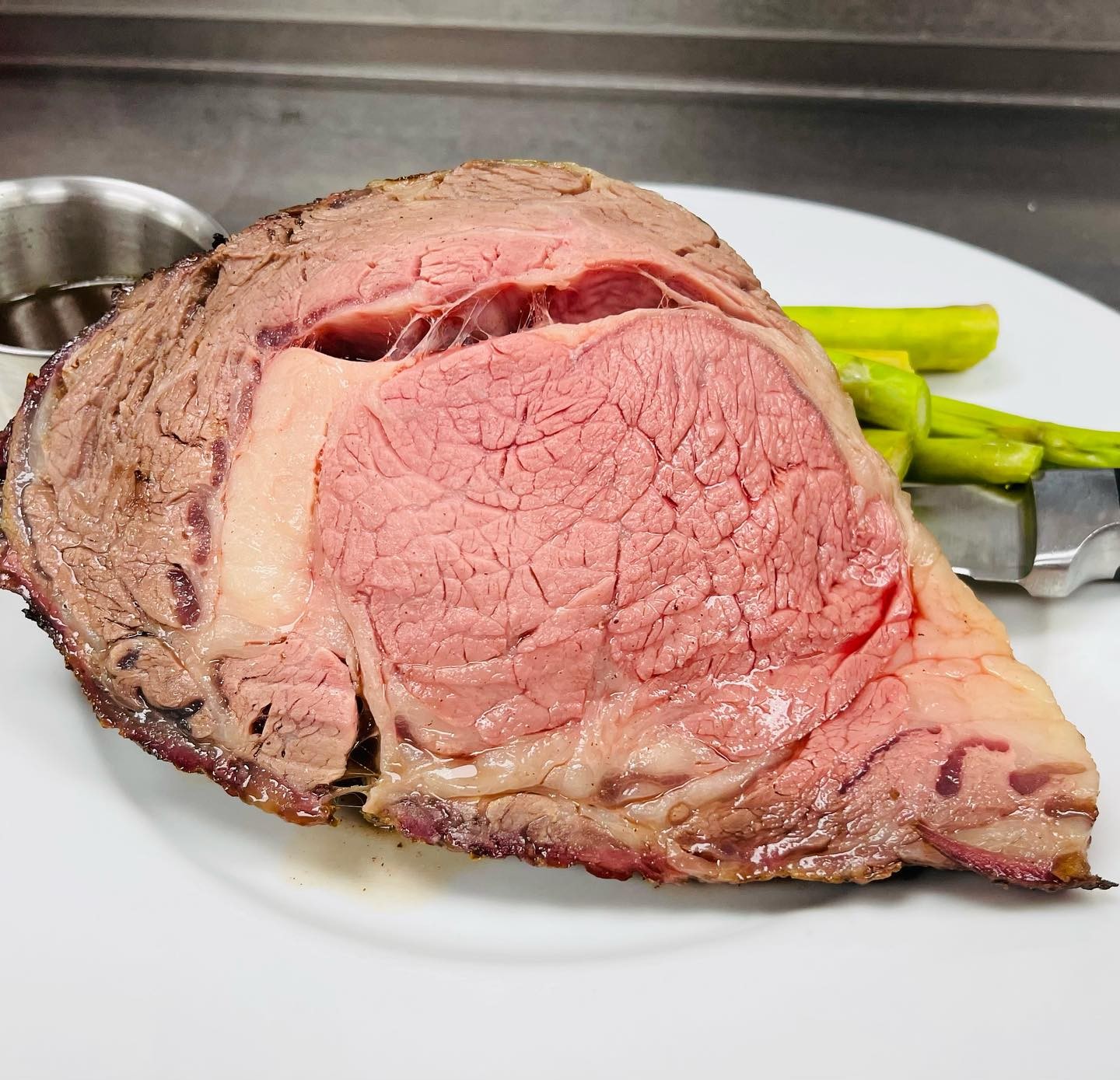 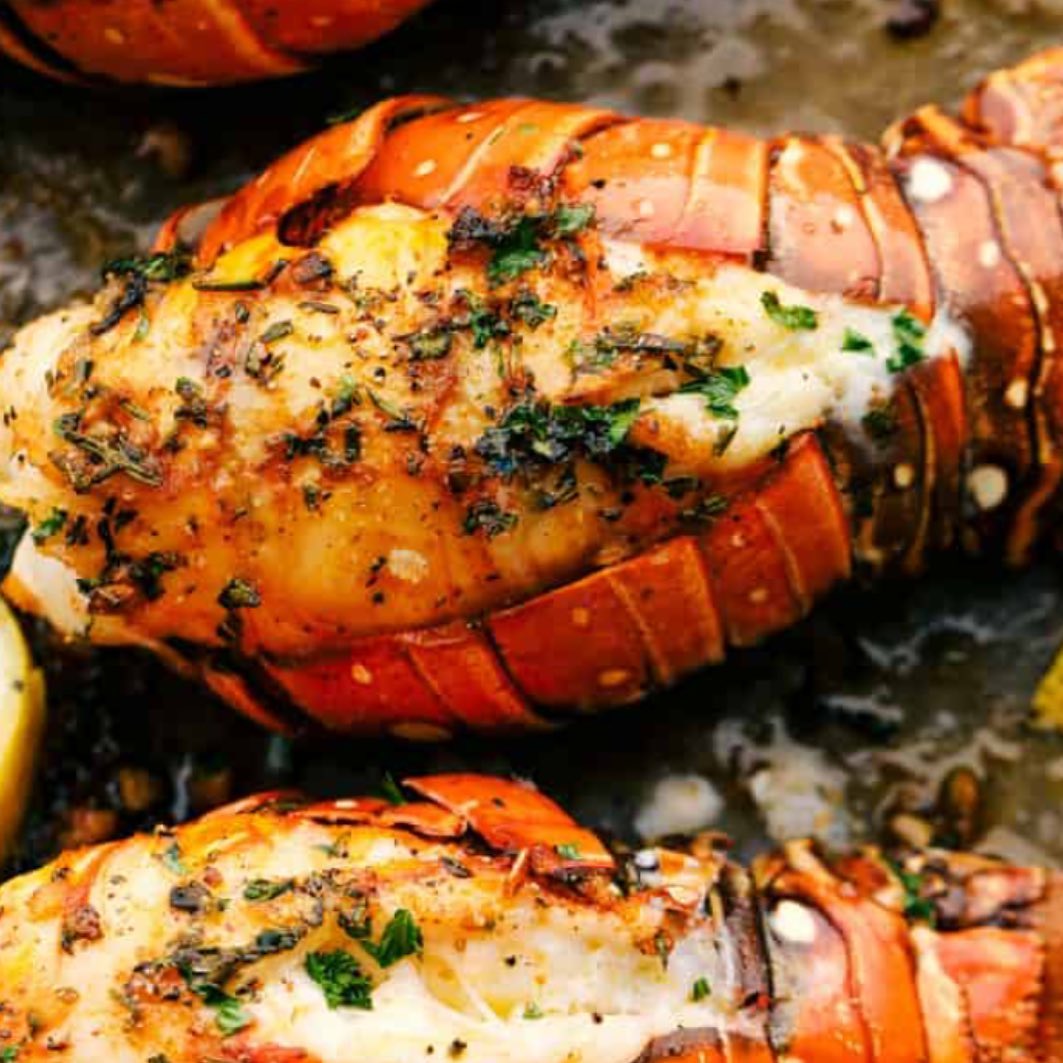 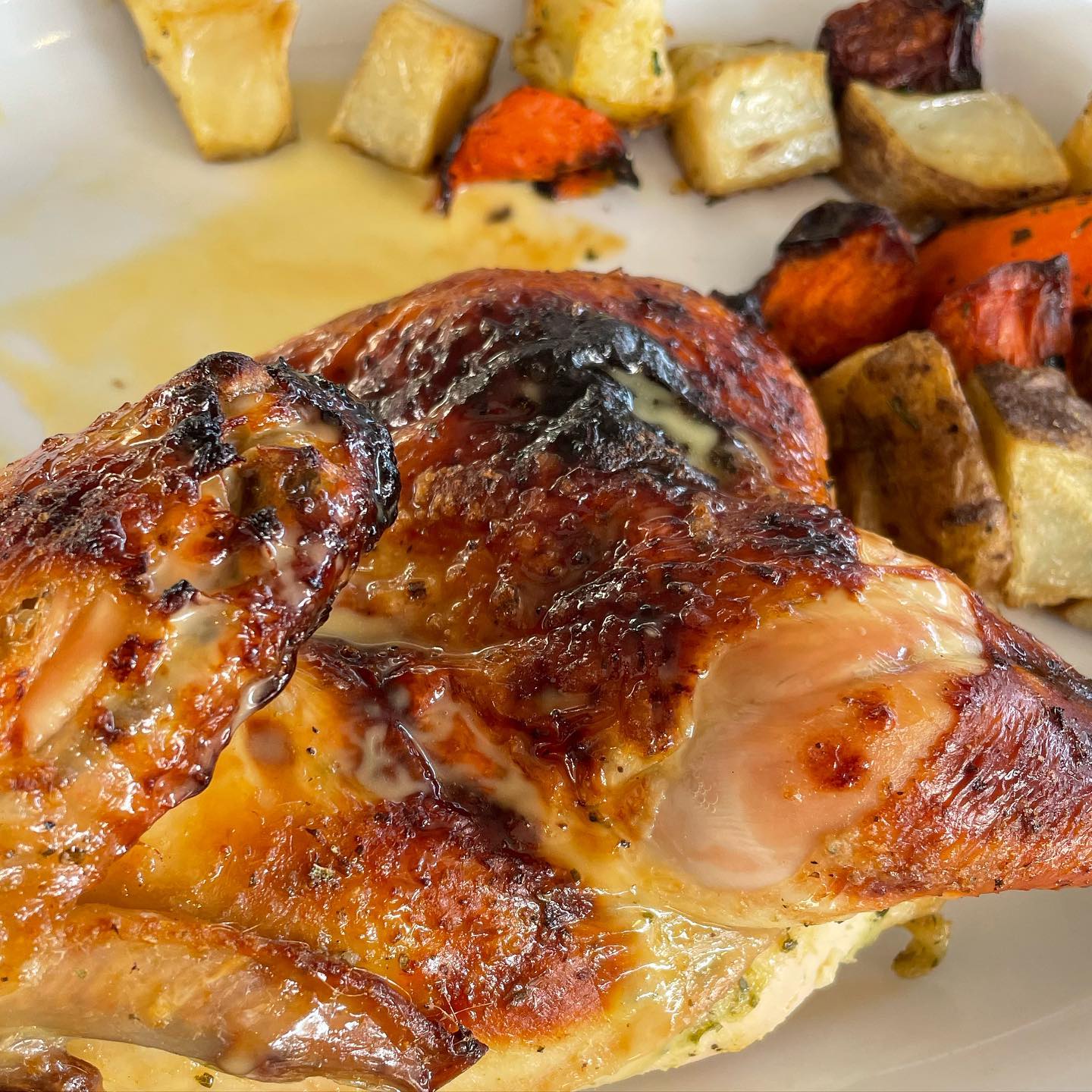 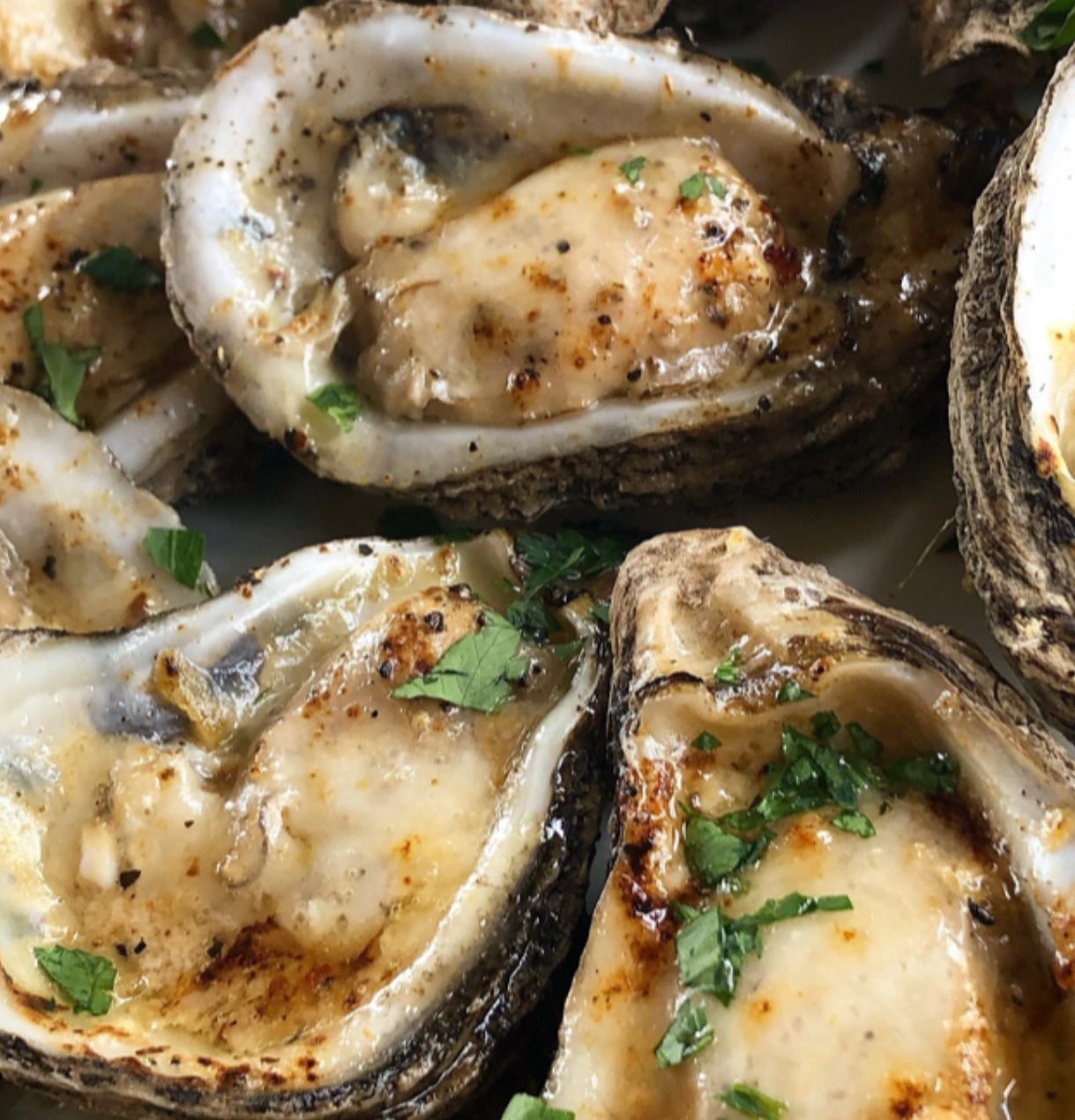 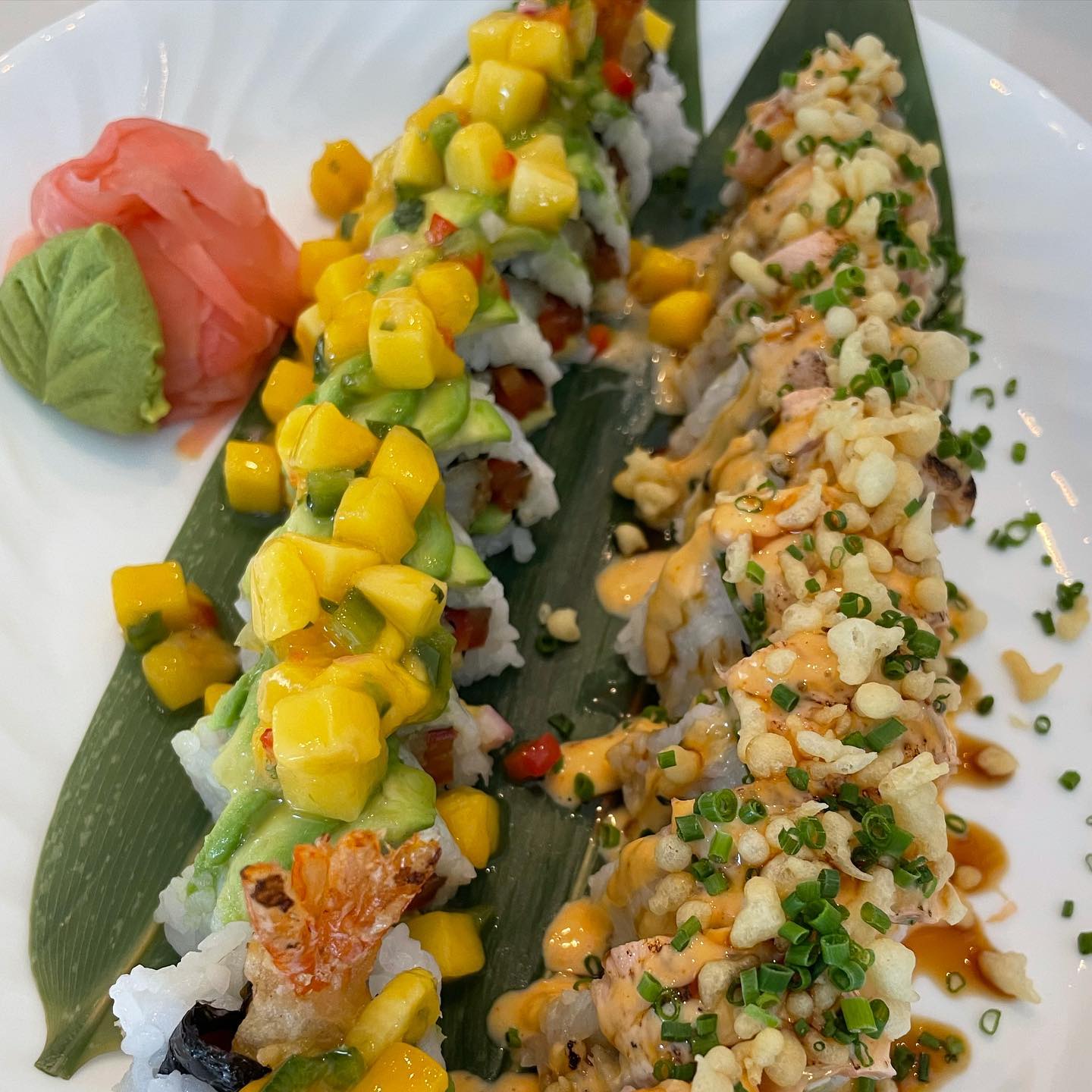 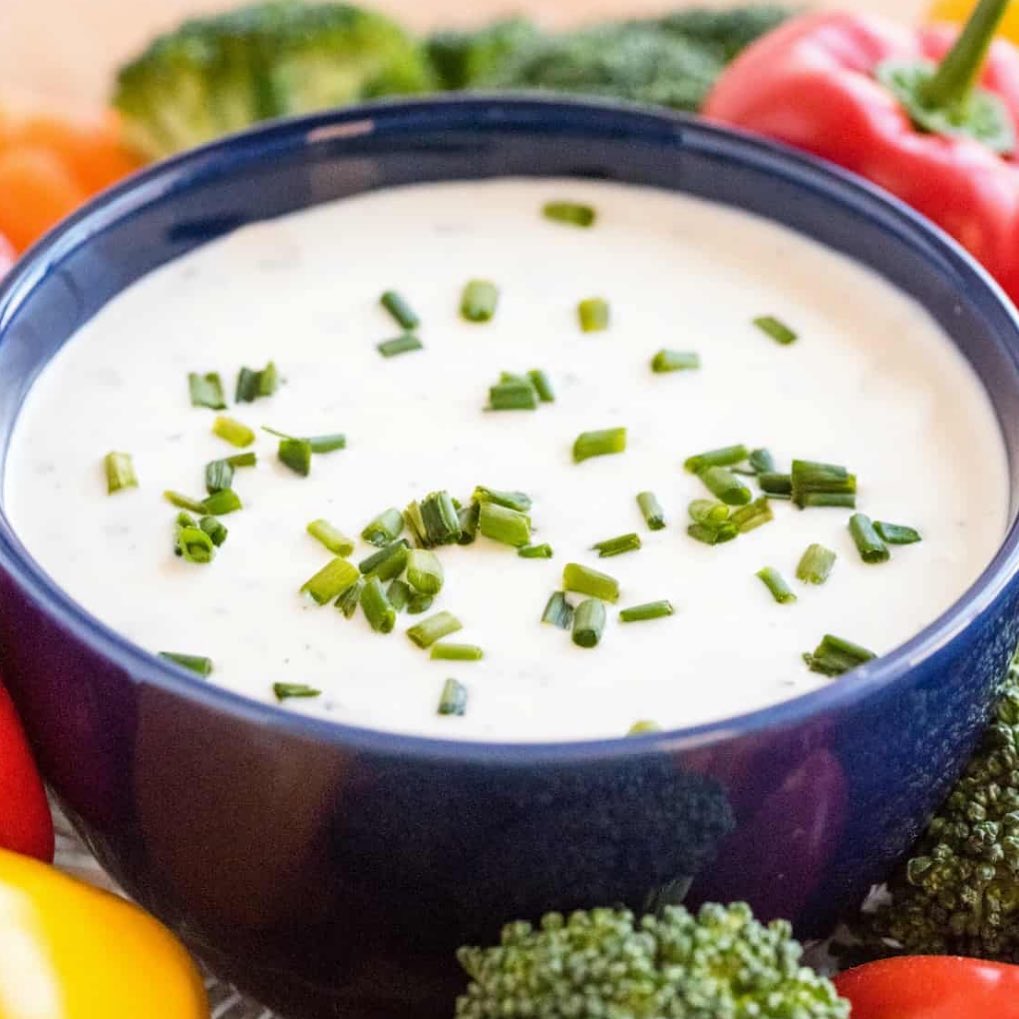 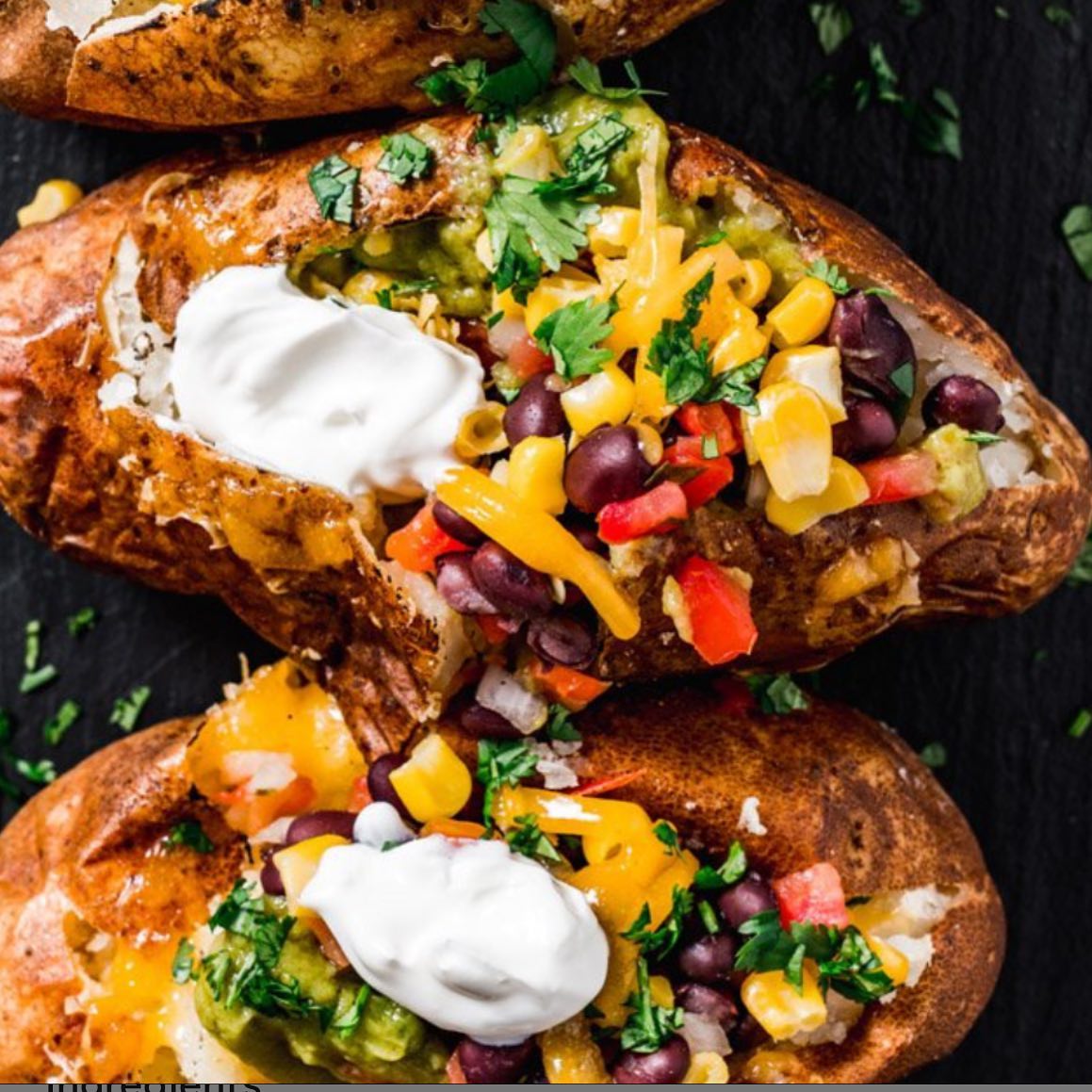 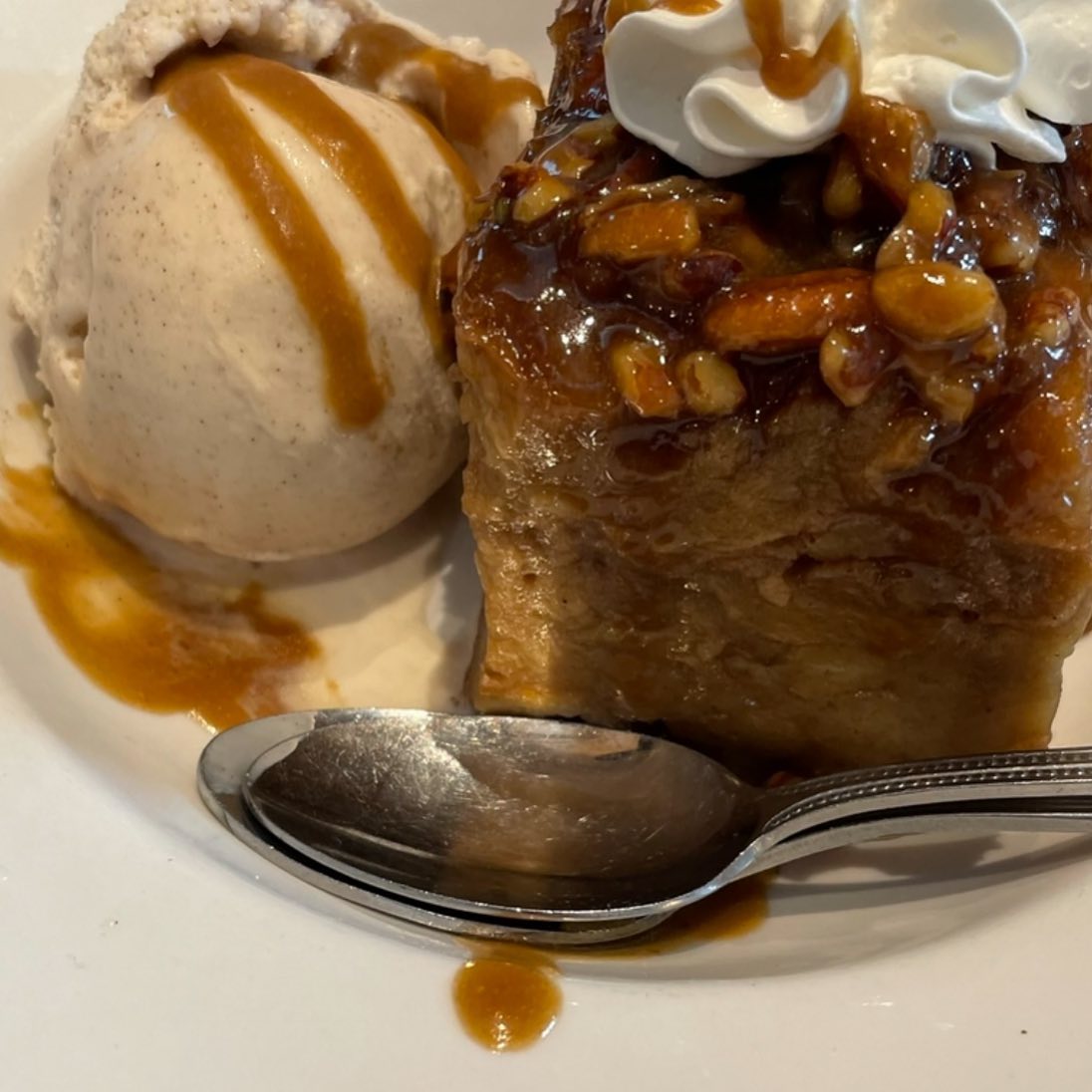 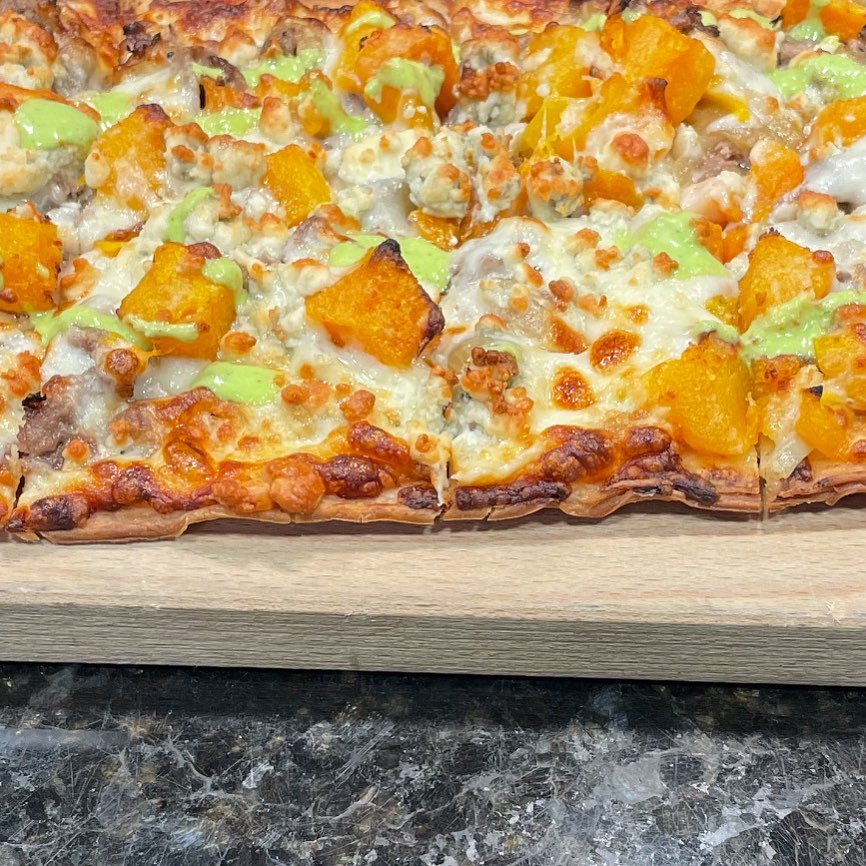 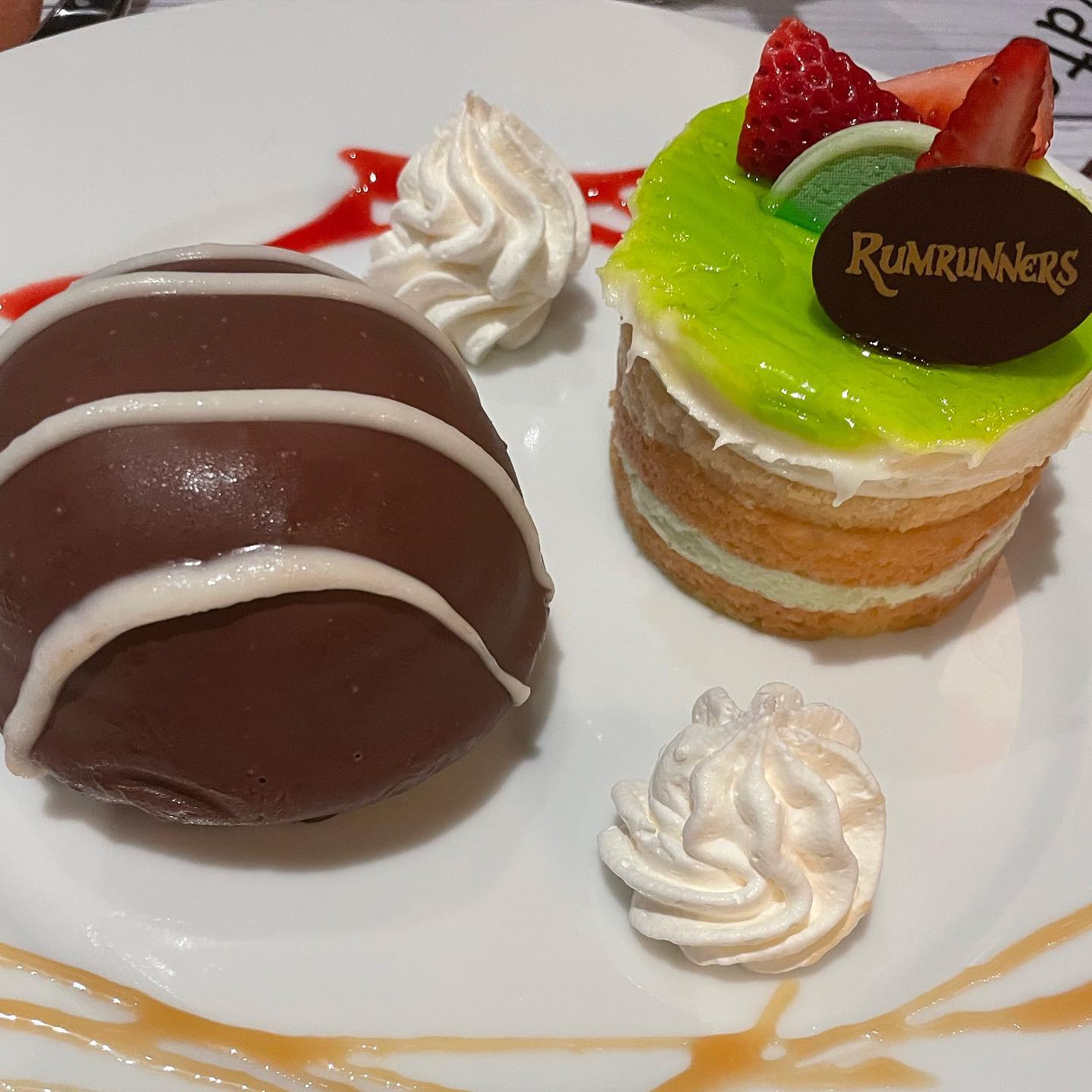 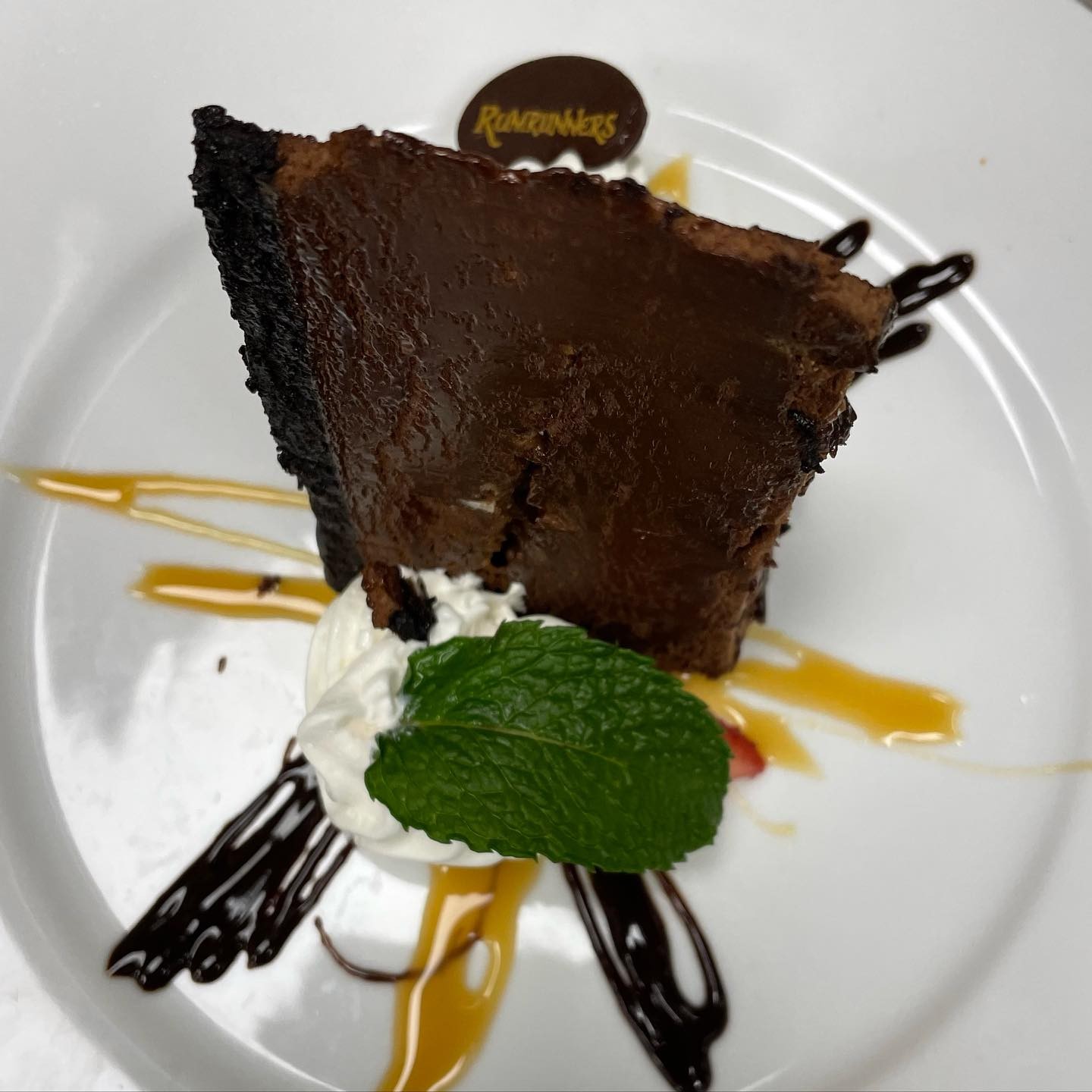 The History of the Rumrunner

Rumrunner’s hull is a 1949 design by John Hacker. While the original plans were for a triple-cockpit runabout, the boat’s design was modified by naval architect Charlie Jannace to that of a commuter. Rumrunner was built by Hugh Saint, Inc., Custom Boats in Cape Coral, Florida, for Will Stout. She was cold molded using West System epoxy and Honduras mahogany.

With seating for 20 people, the boat has a very versatile design that can be used as a day boat or a pocket cruiser. 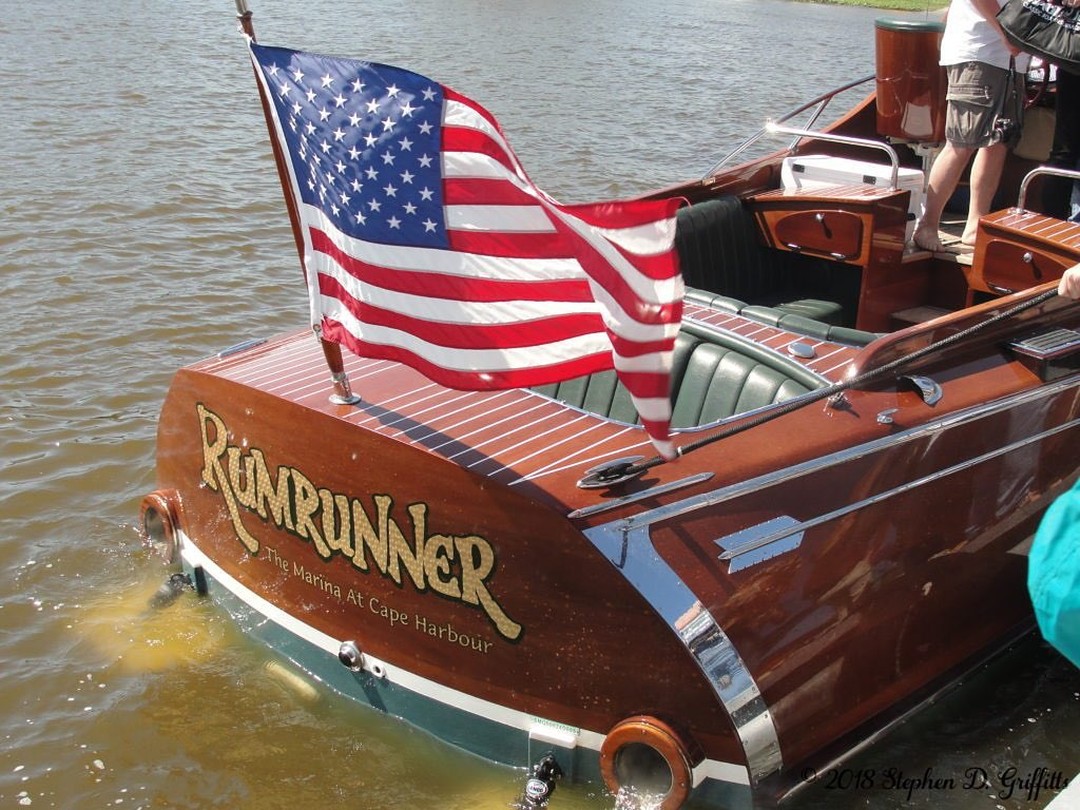 The Rumrunner is a 37-foot Commuter, powered by twin Crusader 8.1 HO 8-cylinder engines rated at 425-hp each.

The Restaurant that bears the name of Rumrunners is proud to bring you the bestwaterfront dining experience you can have.

Col. Hugh Saint flew 141 Vietnam combat missions in F4 Phantoms.  Col. Saint joined the Air Force in 1956 and retired in 1980.  At one time he had over 1200 service men and women serving under him.

Col. Saint has a Bachelor of Aeronautical Engineering from Georgia Tech.  He is a graduate of the Naval War College.  He has a Master’s in International Affairs from George Washington University.

Hugh paid his way through Georgia Tech building Lafitte (pronounced La Feet) Skiffs and shrimping the waters off Louisiana.  Hugh and his father perfected wooden boat building using techniques years ahead of their time.  “When you build a boat that has to work day in day out every day of the year, you learn the value of quality and design.”

After his retirement from the Air Force, the Colonel founded Hugh Saint Inc. in 1981 in Cape Coral.  He’s lost count of how many custom boats he has built but the number is over 40 and he has done many restorations.

The moonshine distilleries favorite delivery car during the 1940’s and through the mid 50’s was a 1941 Ford. The flathead V-8 could be souped up!
Moonshine runners were never flashy vehicles- no chrome pipes, no loud mufflers, no distinctive paint jobs - plain and dark colored cars were the norm. Moonshiners were the birth of NASCAR.

We’re looking for passionate, outgoing, highly-energized, and experienced team members to take the lead at our high volume restaurant.